My objective is to combine my soccer career with an education and build a life in the States and meet a lot new people. I want to become a better player and also focus in school at the same time.

Topscorer and most assist of the division

During my time at kfc Dessel I had trials with several Pro academies, KV Mechelen en kfc Beerschot.

*Scouted and signed for ASV Geel*

Played for the academy and for the senior team 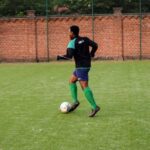 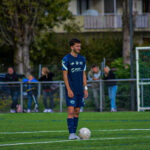 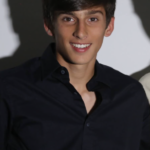